DeepFreeze is a journalism reference resource, conceived to supply a reader with easily-digested information to determine the reliability of an individual writer or outlet.

DeepFreeze strives, whenever possible, for maximum objectivity — supplying factual information so that readers can form an opinion on their own.

For the time being, DeepFreeze is focused mostly on online game journalism, although mainstream press might be more carefully examined in the future.

DeepFreeze
Your trust should be earned

Entries in DeepFreeze are filed under seven categories and a trivia section — represented by different emblems. Entries don‘t necessarily represent ethical improprieties — they might represent a strong appearance of impropriety, or even things that are not strictly breaches of journalistic ethics, but are still deemed to be relevant to know before making an informed choice.

Individual category pages offer more detail on each emblem‘s criteria. Some emblems have slight overlap, which might mean the category under which a specific entry is filed could be, to an extent, arbitrary.

The most important factor to decide if a specific entry should be included or not is always: is this factual information that a reader would want to know, before deciding if he can trust this source?

GamerGate is an unprecedented consumer revolt pitting gamers against the long-controversial gaming press. It is, as of May 2015, still ongoing into its tenth month, and — especially in its earlier phases — the press it criticized has targeted it with some very strong but very sparsely sourced accusations.

Interested readers are encouraged to get information from multiple sources, and form their own opinion. DeepFreeze has been created and is maintained by people participating in the GamerGate hashtag, and uses several resources created by others for GamerGate as reference — however, it is not an opinion site. It is meant to gather and present information, not necessarily push a certain point of view.

DeepFreeze marks outlets as “supported”, “neutral” or “boycotted” based on the best evaluation of the GamerGate stance, rather than on personal opinion.

Opposition to GamerGate is not grounds for an entry in DeepFreeze by itself. Dishonest or sensationalist articles on GamerGate, however, might get their writer a Dishonesty or Sensationalism emblem as with any other subject.

DeepFreeze attempts maximum transparency and objectivity in its operations. To that intent, all submissions and modifications are to be made publicly, in order for the administrator's actions and choices to be visible and open to scrutiny.

New information, as well as corrections of the available information, may be submitted via the provided contact information. Requests should be sourced and should keep in mind the site‘s guidelines. Information sent through private channels, such as e-mails or Twitter direct messages, may be made public at the administrator's discretion — obviously, only to the extent of what concerns changes to DeepFreeze's database.

After the site's launch, the InfiniteChan community started an effort to create a DeepFreeze-tan, and eventually they settled on the two sisters Danielle and Freya.

Various amazing artists have created some great depictions of these characters, who can now be very often seen alongiside other popular GamerGate characters like Vivian James.

We gathered some of our favorites in this gallery. Thanks again to all artists, we really appreciate your work. 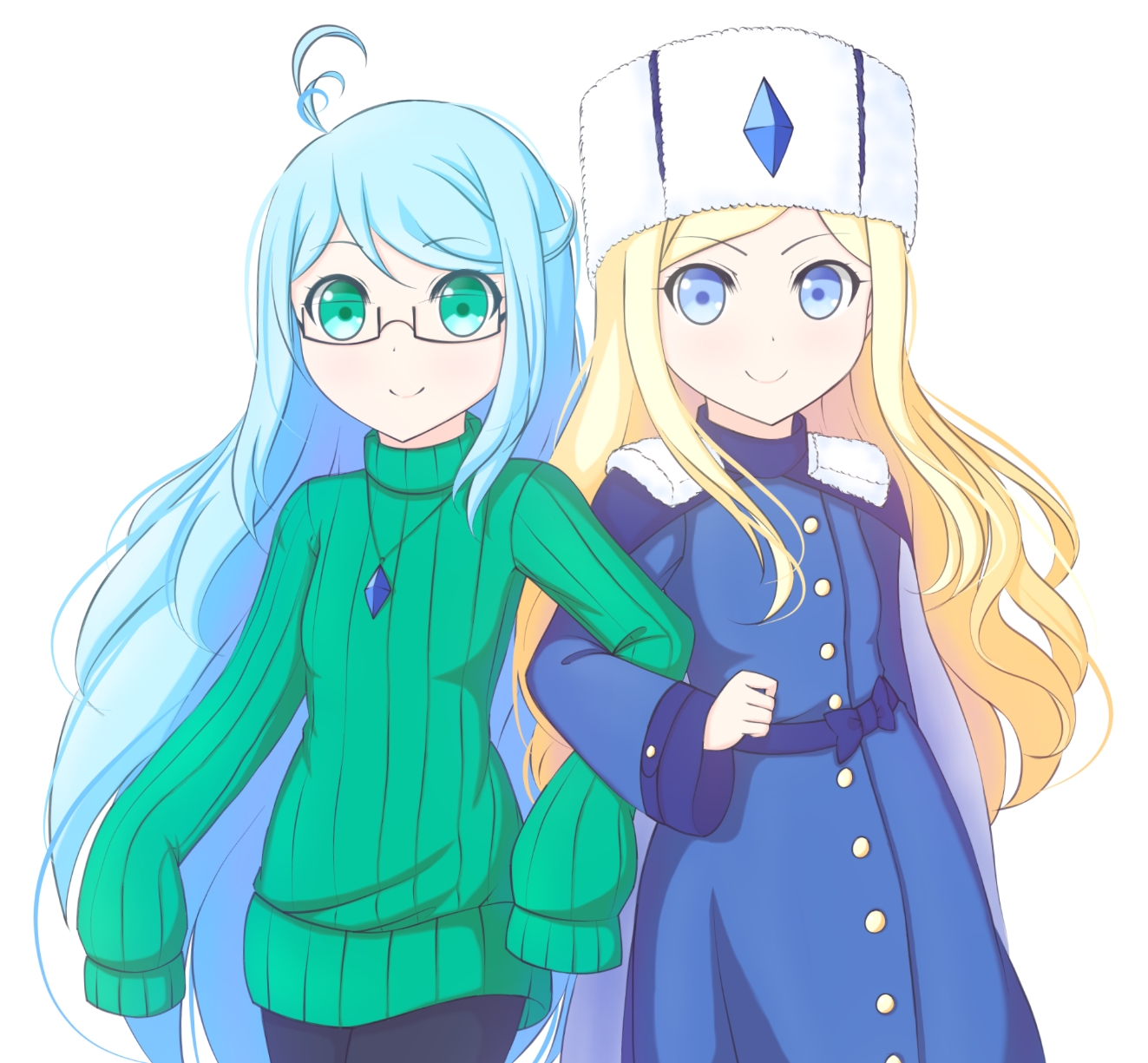 DeepFreeze has no advertising, no cookies or any form of first or third party user tracking. This policy might change without warning — changes will be listed here.